As China continues to develop, environmental issues are increasingly front and centre in what is described in the country as a “war” against pollution.

Blue skies on the horizon

China has committed a sizable sum towards fixing water and air quality.

As a theme – we see the greening of China having many more years yet to run.

This was the most obvious change versus my last trip - clear blue skies and a lack of pollution in Beijing, which can chiefly be attributed to the cities’ move away from coal to cleaner gas-fired generation.

Another prominent and interesting change I noticed was the extensive take-up of electric vehicles (EV) and the build out of related charging infrastructure.

Renewable energy and cleaner waterways are also key areas of government activity that look set to ‘green’ up the country.

China is getting serious on EV

As it stands, China is already a serious player in EV’s.

While subsidies for EV’s are being phased out, the Chinese government is maintaining subsidies for the rollout of charging infrastructure.

According to Chinese Electric Vehicle Charging Infrastructure Promotion Agency (EVCIPA), China also now has over 300,000 public charge points1. This represents more than half of the global public EV chargers. In comparison, the US has less than 80,0002. It’s predicted that there will be around 14 million electric vehicle charging stations in China by 20303. 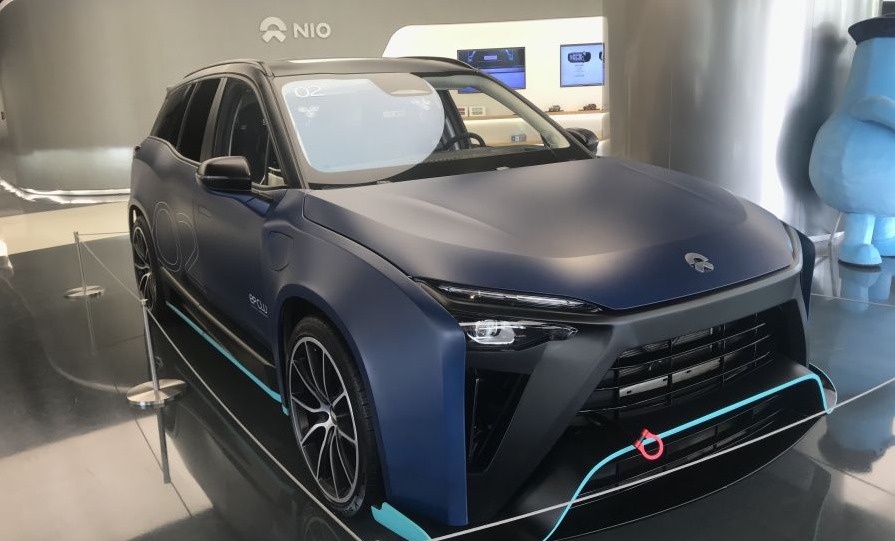 There is an extensive range of EV brands already available for purchase, such as start-up domestic manufacturer Nio, which is proving popular with the growing middle class. Nio is also planning to release self-driving EVs by 2021.

From my meeting with the China Electricity Council (CEC), the industry body sitting between government and power companies, it was clear that renewables, across wind and solar, would continue to grow their share of the energy mix. This is expected despite the already robust growth seen over the last decade, where renewables growth exceeded the country’s 13th 5-year plan target. The CEC also suggested that the 2030 targets for the energy mix will see renewables almost doubling their share from 19% to 40% given government support, clean air targets and the fact that renewables are getting cheaper (and getting close to grid parity4

To support such large growth in renewables, which can be intermittent in terms of power supply, industry is also looking at various power storage and peaking options including pumped storage hydro and batteries. 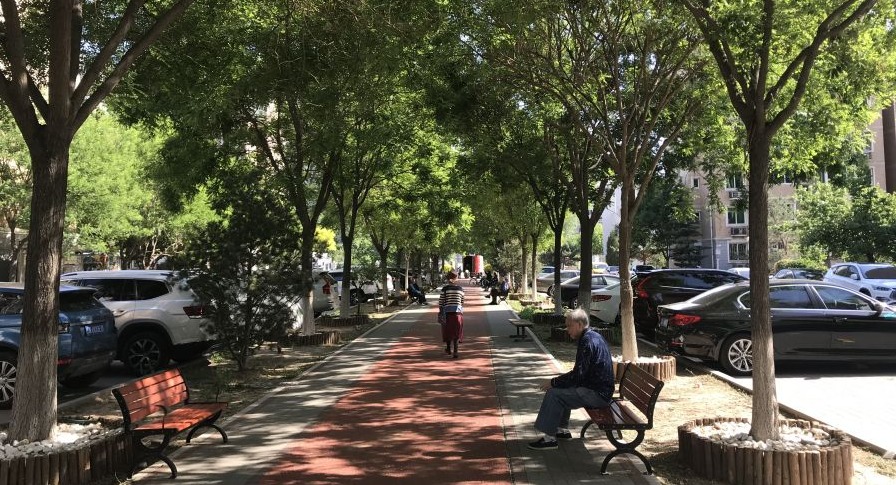 One of the more interesting projects I saw during my trip is being developed in a non-descript outer suburb in Beijing. 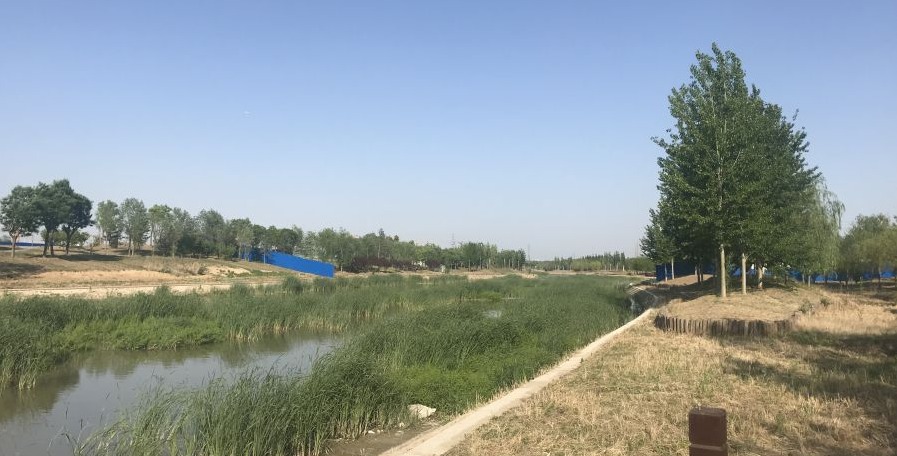 Another project I visited was the remediation and diversion of an existing river in Beijing which has led to the development of new parkland, green space and cleaner water.

Greenification of China opportunities are not just limited to companies listed in Asia. Phoslock is a water remediation business that has recently announced it will be working with local Chinese authorities to treat lakes and reservoirs affected with blue green algae and other pollutants using technology developed originally by the CSIRO.

As a theme – we see the greening of China having many more years yet to run.
In the coming years we also expect to see further opportunities across a broad range of sectors.