Shareholder activist groups are diverting company management’s time and energy towards narrow environmental and social causes. We explore why active ownership and purposeful engagement can achieve a better outcome for all stakeholders.

Shareholder activism on the rise

At an increasing number of company annual general meetings (AGMs), we have seen resolutions being put forward by small activist shareholder groups. A number of resolutions attempt to amend the company’s constitution in order to push a very specific agenda. Usually, these relate to environmental or social issues, and often are unrelated to the core activities of the company.

The right of a board to govern a company objectively would be threatened should changes to the constitution be made on the basis of a small minority’s objectives.

The groups lodging these resolutions argue that their activism is influencing boards, boosting awareness of an issue and leading to tangible change. But typically, such resolutions attract very small votes in favour, with many Australian investors and proxy advisors remaining reluctant to endorse them. These resolutions however, spark publicity and attention, as winning votes is, of course, only part of the point.

Environmental and social issues are important on many levels

As fiduciaries of our client’s assets, we always encourage the companies we invest in to take account of and manage their impact on the environment and society, given financial returns and Environmental, Social and Governance (ESG) impacts are fundamentally intertwined over the long term.

And while we integrate ESG in our investment process to generate long-term sustainable returns for our clients, we also see positive ESG factors leading to well-balanced, responsible corporations.

However, we do not agree with the current approach being taken by activist shareholder groups, which in some cases own as little as <0.01% of the company’s shares on issue.

To date, we have opposed such resolutions, as we believe that if these resolutions passed, the result would be that AGMs would be increasingly used to promote positions by smaller shareholder groups, rather than to advance the interests of all shareholders.

Furthermore, the right of the board to govern the company objectively would be threatened should changes to the constitution be made based on a small minority’s objectives.

We feel that these resolutions appear to ignore the positive work a company is already doing on ESG issues and creates more work for boards that are already moving to engage with a wider range of stakeholders. 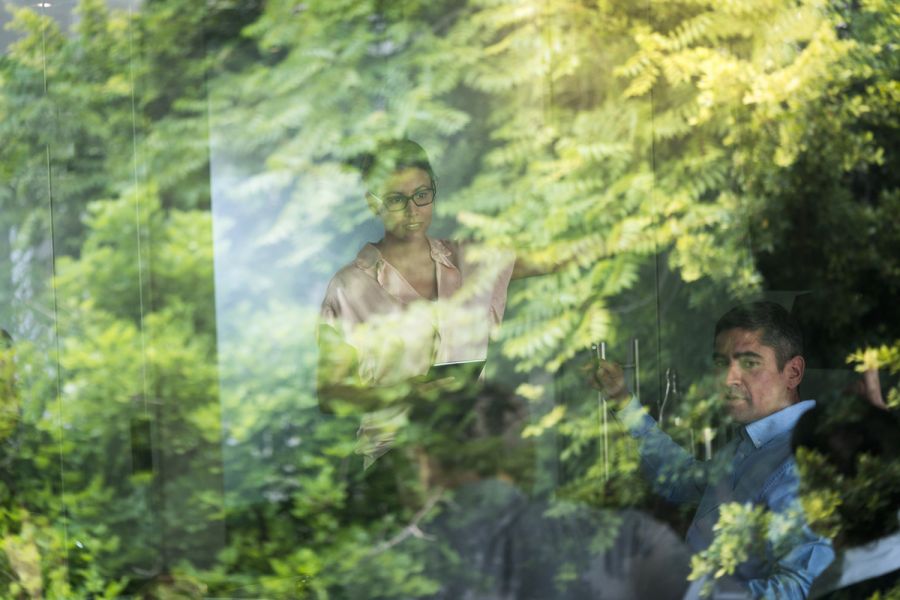 We are sympathetic to Director frustrations

In January, Richard Goyder, Chair of both Qantas and Woodside Petroleum, expressed his views on the topic during an interview with the Australian Institute of Company Directors (AICD), as the Qantas AGM was recently targeted by an activist group in-regards-to asylum seeker transport.

Mr Goyder expressed his frustration at “groups who look to use us as a megaphone for them to pursue their political ambitions… meanwhile, the retail shareholders who have a significant parcel of personal savings are just getting sidelined in the process”1.

We focus on Active Ownership for better outcomes

While we continue to review these shareholder resolutions on a case by case basis, we agree with Mr Goyder’s sentiment that institutional shareholders should not support these activist groups.

We have had a number of recent positive engagements with companies on social and environmental issues, such as:

These are in addition to numerous engagements we have had on the issue of reducing greenhouse gases.

We believe that it will be through this kind of active ownership, through strong interaction with both boards and management, where we will ultimately see better outcomes for all stakeholders in-regards-to environmental and social issues.